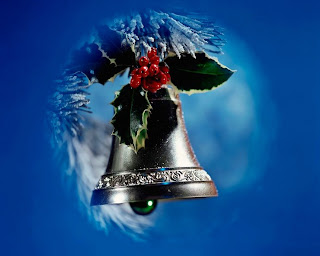 The Garden State Chess League wishes its teams, players and their supporters the happiest of holidays.

Join us in Kenilworth on January 2nd, where the top 4 teams (Lehigh Valley, Kenilworth, Hamilton and Newark-McDonald's) will face-off!
Posted by John Moldovan at 8:46 PM No comments:

Enter round #4 and the new year, Kenilworth and Lehigh Valley head the GSCL Standings with 2.5 points.

5 of the 9 teams remain undefeated.

Standings (as of December 24)


Page updates will be uploaded in a day or 2.
Posted by John Moldovan at 8:32 PM No comments:

On December 17th in New Brunswick, West Orange and Rutgers played to a 2-2 tie.


Here are the board by board results:

Thanks to Alexey for the report.
Posted by John Moldovan at 8:18 PM No comments:

After Evan Betzenberger staked LV to a 1-0 lead and Guido Kampel tied the score, the odd-numbered boards, where the visitors' NM Matthew O'Brien and the hosts' Michael O'Connor held advantages, became the focus.

Both of the aforementioned stumbled and lost exchanges, however. In the end, Chess Mates' Kevin Dresher lost a winning pawn ending that would have drawn the match while Bruce Davis secured the clincher. 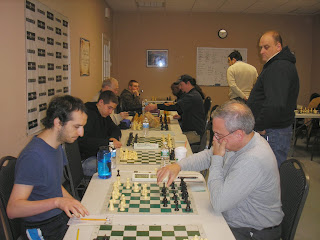 Along the wall (from front to back): O'Brien, Kevin Santo, Davis and Betzenberger of Lehigh Valley. Center row: Dresher, O'Connor and Ralph Warrick of Chess Mates. On the right: December G/90 participants Gabe Moreira and Lev Zibermintz observe.

Posted by John Moldovan at 8:10 PM No comments:

Richard Davisson put DOCA up 1-0 but the visitors' rallied, as Geoff McAuliffe tied the score, Paul Gottleib provided a lead and Jackson Hueckel clinched the victory.

Here are a few pictures from the match: 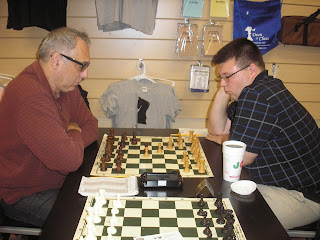 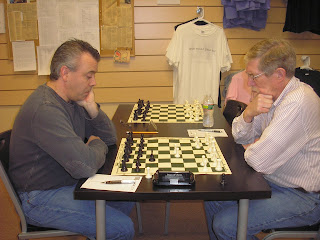 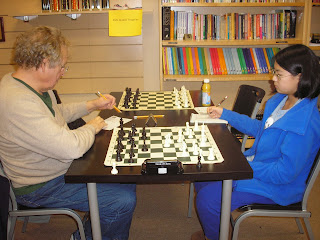 Paul Gottleib playing an Accelerated Dragon against vs. Angelica Chin. 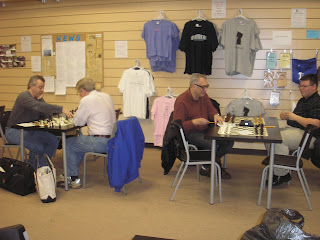 Thanks to Bruce Davis, who posted lineups, games and photos from Hamilton-LVCA on his chess.com blog. You will also find coverage of the Summit-LVCA draw from 10/24 there.

Here are the current standings:

Site updates will follow on Friday.
Posted by John Moldovan at 3:24 PM No comments: 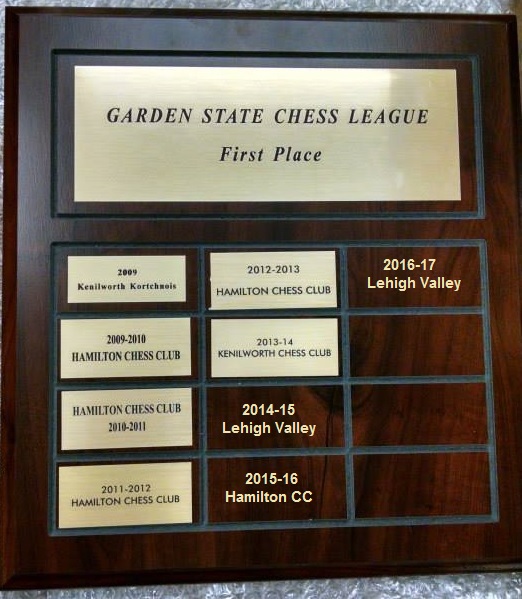